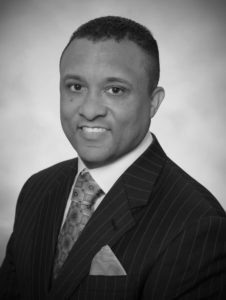 “No man left behind” is a saying that has dual meaning for Tariq Shane. It not only holds meaning to him as a military veteran of the US Army, but it is a philosophy he practices in his civilian life. Mr. Shane was a Captain in the United States Army and served his country for six years. As a Gulf War Veteran, Mr. Shane saw how important teamwork and a strong support network were to survival. He realized how we needed to help each other to survive and prosper and that it is each individual’s responsibility to help. So it’s no surprise that after graduating from Virginia State University, a Historically Black College and University, cum lade with a B.A. in Criminal Justice and serving his country, Mr. Shane felt that it was his responsibility to help. As Mr. Shane was entering the workforce, he noticed that several of his fellow classmates were having trouble finding a job and he knew something needed to be done.

After speaking with career counselors at the schools of successful alumni and corporate partners, Mr. Shane decided to not do the traditional career fair route, but to do something more impactful and life-changing. In 2001, Mr. Shane created The Historically Black Colleges and Universities (HBCU) Career Development Marketplace (CDM) to create a one-of-a-kind experience for HBCU students and simultaneously give back to the community that gave him his early foundation and sense of dedication. Mr. Shane is committed to providing these highly qualified students visibility with major corporations that they may not receive at their school. 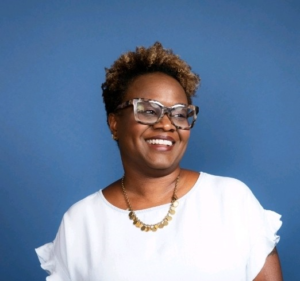 Nicole Wormley is a Talent Acquisition Leader with over 15 years of experience. She has a proven track record of delivering exceptional results and developing high performing teams.

Currently, Nicole is the Director of Talent/Employment Brand and University Recruitment (UR). She has responsibility for creating a strategy that attracts, converts, and hires a diverse early career talent pipeline globally. The UR program is designed to create Operations, STEM, Human Resource and General Management leaders across the organization. She most recently assumed responsibility for advancing Danaher’s brand, candidate value proposition and subsequent social attraction strategy in the external marketplace.

Nicole takes great pride in being a people leader, coach and mentor. Over the course of her career she’s been fortunate to have been coached and mentored by great leaders and she feels privileged to do the same for the next generation of future leaders. 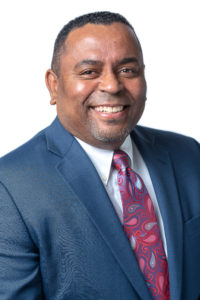 Greg Sabbat is a Consultative Sales Professional with over 25 years of experience.  He has worked for several companies over the years as a Sales Consultant and as an Insurance Sales Professional.  He has extensive background in business development and creating long lasting solid business relationships.

Over the years, he also owned several small businesses including as a teenager a paper route in NY where he delivered for 3 different newspapers at the same time; a house painting business while in college (1990);  an online products and services company (1998);  a retail distribution channel providing fast speed mobile internet (2009), and a logistic & trucking company (2011).  In 2013, Greg founded Sabinco Services LLC, a marketing company that provides printing & branding services, and consult small businesses on streamlining their budget and expenses.  He is currently operating Sabinco Services LLC along being an Independent Insurance Broker.

Greg resides in Ellicott City, MD with his wife Tina and 3 kids.  He is originally from Port-Au-Prince Haiti, and spent his teenage years in Queens, NY.  He is a graduate of University of Maryland College Park with a degree in Marketing.

Greg loves coaching and playing basketball.  He is very involved in his community and his church.

Greg’s motto is “Do the job right the first time so you can move on to your next task”. 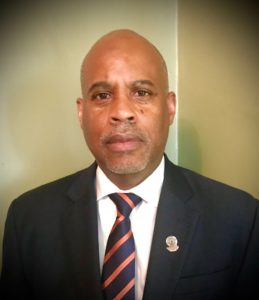